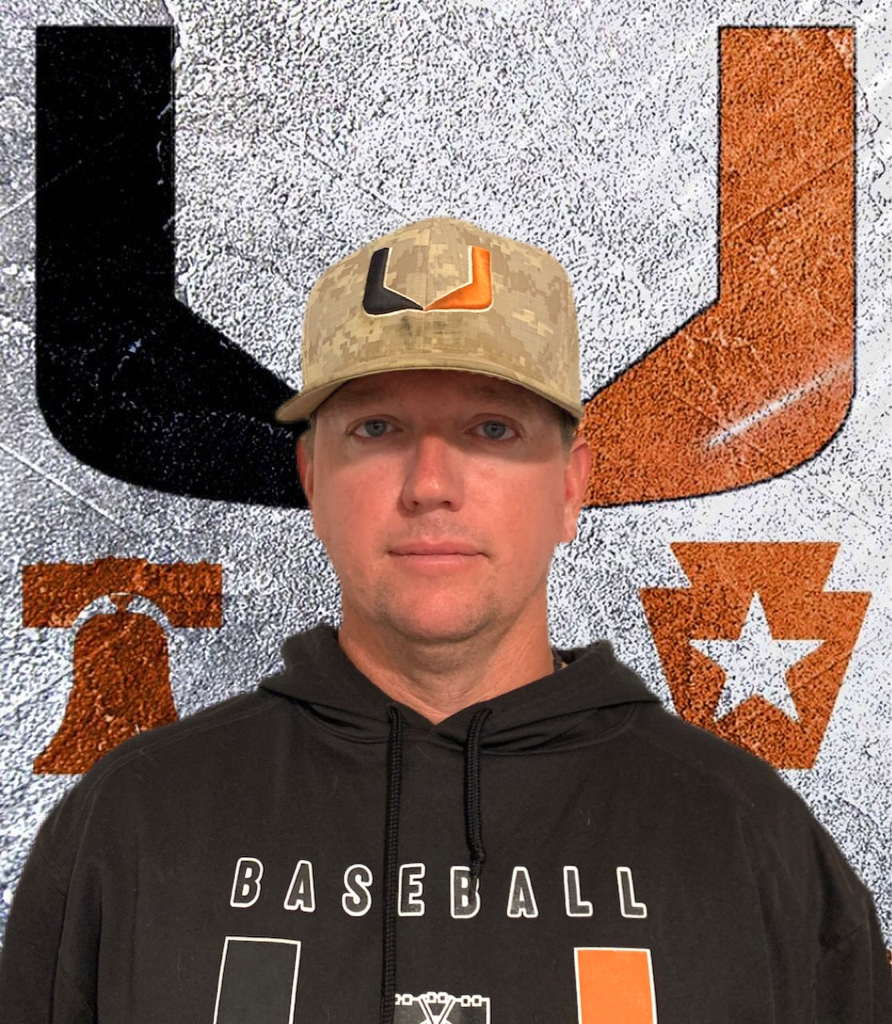 Gulden was drafted out of Lewisburg Area HS by the Montreal Expos in the 2000 MLB Entry Draft before accepting a scholarship to play baseball at Virginia Tech. After 2 seasons, he transferred to Cleveland State University, where he played 2 seasons earned his Bachelors degree in communications with a minor in business management. Gulden went on to earn his Masters in sports administration at Lock Haven University in 2014.

• 16 years of college coaching experience (Bucknell, Susquehanna, La Salle, Arcadia)
• 4 conference titles, 1 regular season championship, 4 NCAA regional appearances
• School record for most wins in a season with 3 different programs
• Coached 35 all conference players, 4 pitcher of the year, 6 player of the year, 1 Academic All American, 2 Freshman All Americans and 3 All Americans
• 3 players drafted to the MLB draft and 4 signed professional contracts