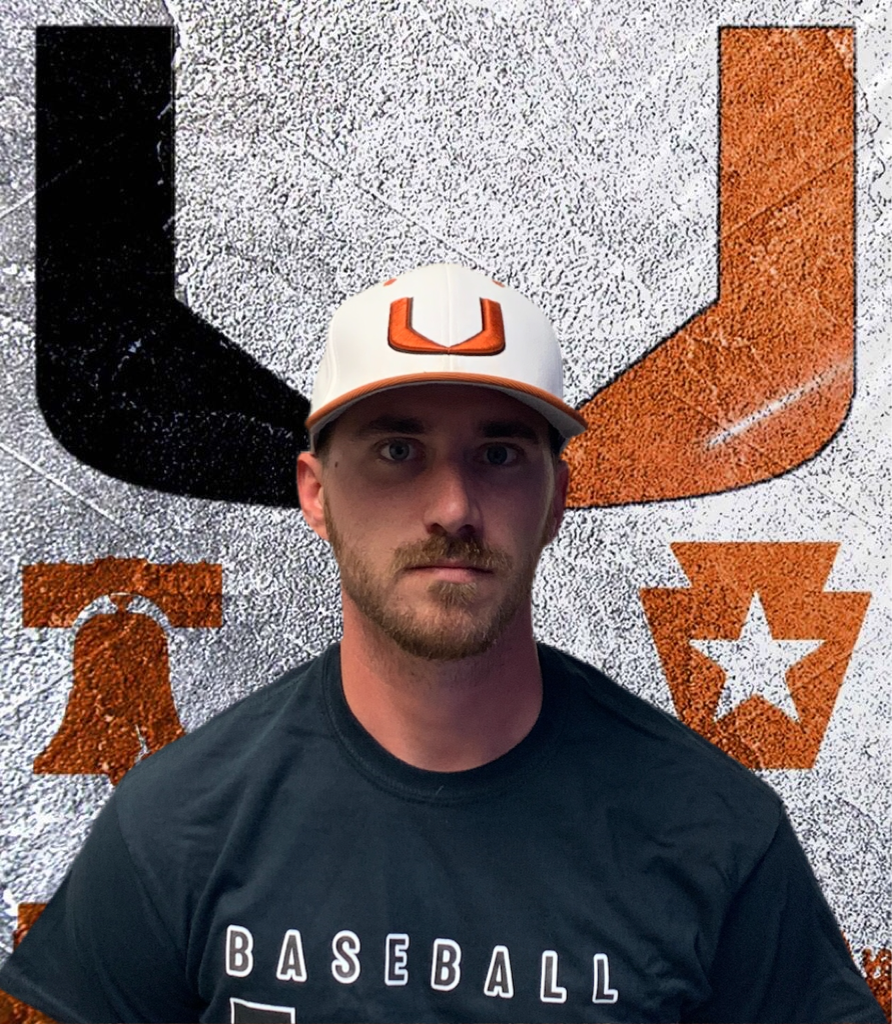 Lindsay previously served as a graduate assistant at Misericordia University, where he helped lead the Cougars to three MAC Freedom Championships and three NCAA Tournament appearances. Misericordia advanced to the D-III World Series in Lindsay’s first season as an assistant, while the squad competed in the Super Regionals last season.

In addition to his numerous program records, Lindsay was a four-time All-MAC Freedom selection and was twice named All-Region. Lindsay was a D3baseball.com All-American as a sophomore.