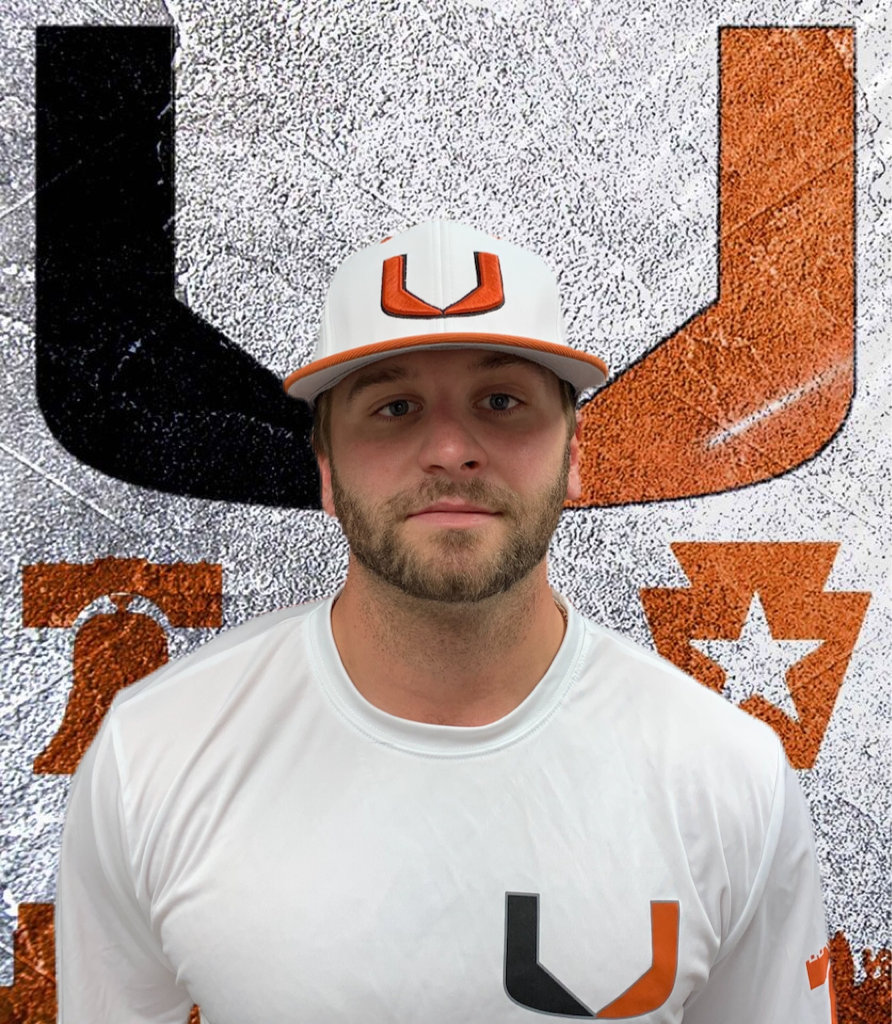 Alex Kobylinski is a practice coach and fill in game coach. He has just finished his second season as an assistant coach with the Arcadia baseball program in 2020.

In his first year with the program, the Knights went 25-17 overall with a 14-7 conference mark. It marked the Knights fifth-straight season with 20 or more wins.